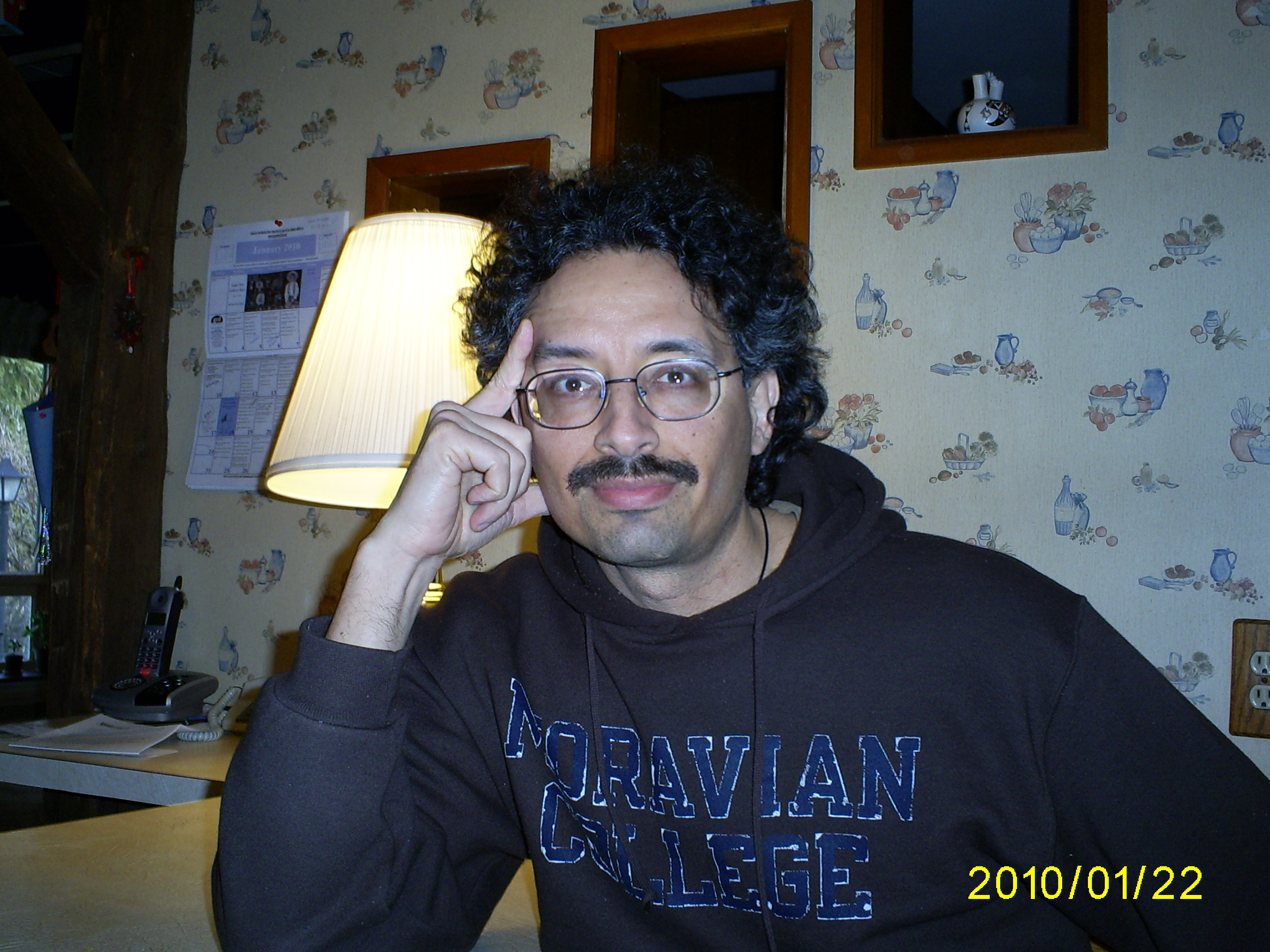 May 30, 2012: Farmarz Farbod came to the United States from Iran in the 1970s. He graduated from Moravian Academy and Moravian College, and got a masters degree from Lehigh University in politics. In the 1990s he spent several years teaching politics in his native Iran. Since 1998 he has been teaching politics at Moravian College. His interests in teaching and activism have included political economy of labor, environmental justice, media and dissent, global justice, anti-war rationale, and issues related to developments in the global South. His articles have appeared on many online views and analysis sites including ZNet and commondreams. Faramarz has appeared frequently on the Berks County TV program Centering on Peace to discuss political developments in the Middle East. He is an avid soccer player and the single parent of two lovely boys.